When the world pandemic started in 2020, I figured I needed a new story. I finally got this out. I will let you judge which you like better.

I’m just curious was this just a short story or we can expect other chapters to this one, the way its wrote suggest there will be more, but maybe I’ve not exactly understood this one.

I put it in the completed Stories section because I wrote it as a one shot story. It falls into my What If category of stories. In this case, What if the pandemic changed the world as we know it, creating a generation of forever little kids. Just imagine the world when they became adults.

Something like this is actually happening to kids who were pulled out of school due go lockdowns and quarenteens. 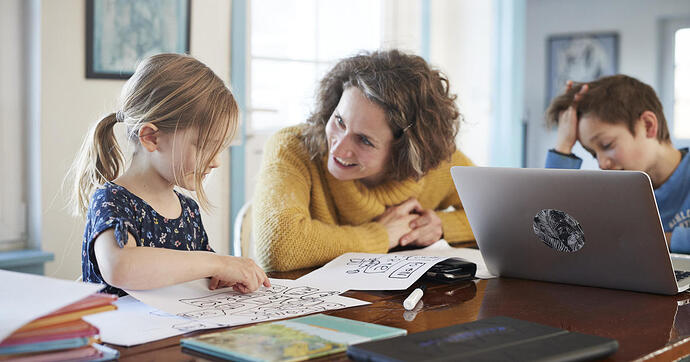 Kids have regressed due to COVID-19 restrictions, with some potty-trained...

"I've seen a lot of regression, it's too much to count," Dr. Dyan Hes told CBS News. "In every age group we've seen regression."

Regression due to stress is very common in children. The more stress they are under, the more they tend to regress. The first areas to regress are things the kids have not mastered. Potty Trained kids have not necessarily mastered the skill, even if they never have ‘accidents’. All those close calls and stained underwear are usually signs that the skill is not mastered yet. That is one of the reasons that Potty Skills tend to be one of the 1st things that regress (even on kids who people thought were potty trained for years).

Cute story. Thanks for sharing it!! But he can be a happy diaper boy now… And never have to worry about missing part of a movie or tv show because he has to go pee pee again…